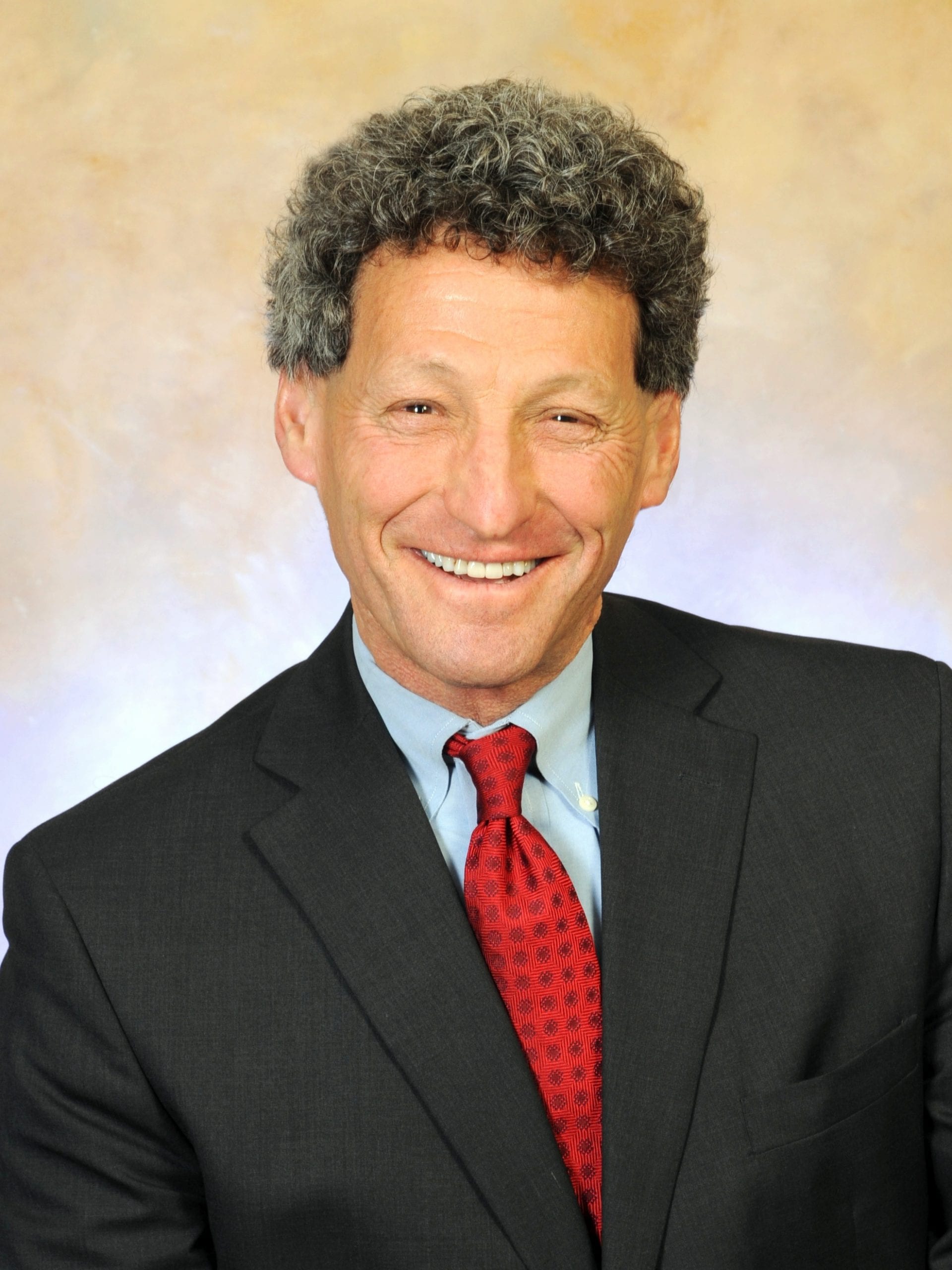 Attorney Bruce Feder has been defending clients against complex federal and state criminal charges since 1977. He takes a detail-oriented and sophisticated approach to aggressively representing individuals accused in these circumstances.

Being a lawyer never can and never will be just a job. When the liberty and life of a client are at risk, the lawyer who has been honored by a client’s selection must passionately protect the client’s freedom as if it were his own or a member of his family. Since 1977,  Bruce Feder has followed this belief and used it to inspire his representation of clients in the federal and state courts of Arizona and around the United States. Over the last 30 years, he has also attracted a very active and substantial practice pursuing compensation for clients seriously injured or wrongfully killed by negligent companies and individuals, and defending lawyers and other professionals accused of unethical conduct before their respective disciplinary boards.

In order to protect individuals from the over- whelming power of state and federal governments, Mr. Feder has written articles advocating against the harsh and unsuccessful laws criminalizing marijuana possession and frequently lectured lawyers on trial tactics and advocacy, as well as the ethical dilemmas and requirements of being a lawyer.

100% of Practice Devoted to Litigation